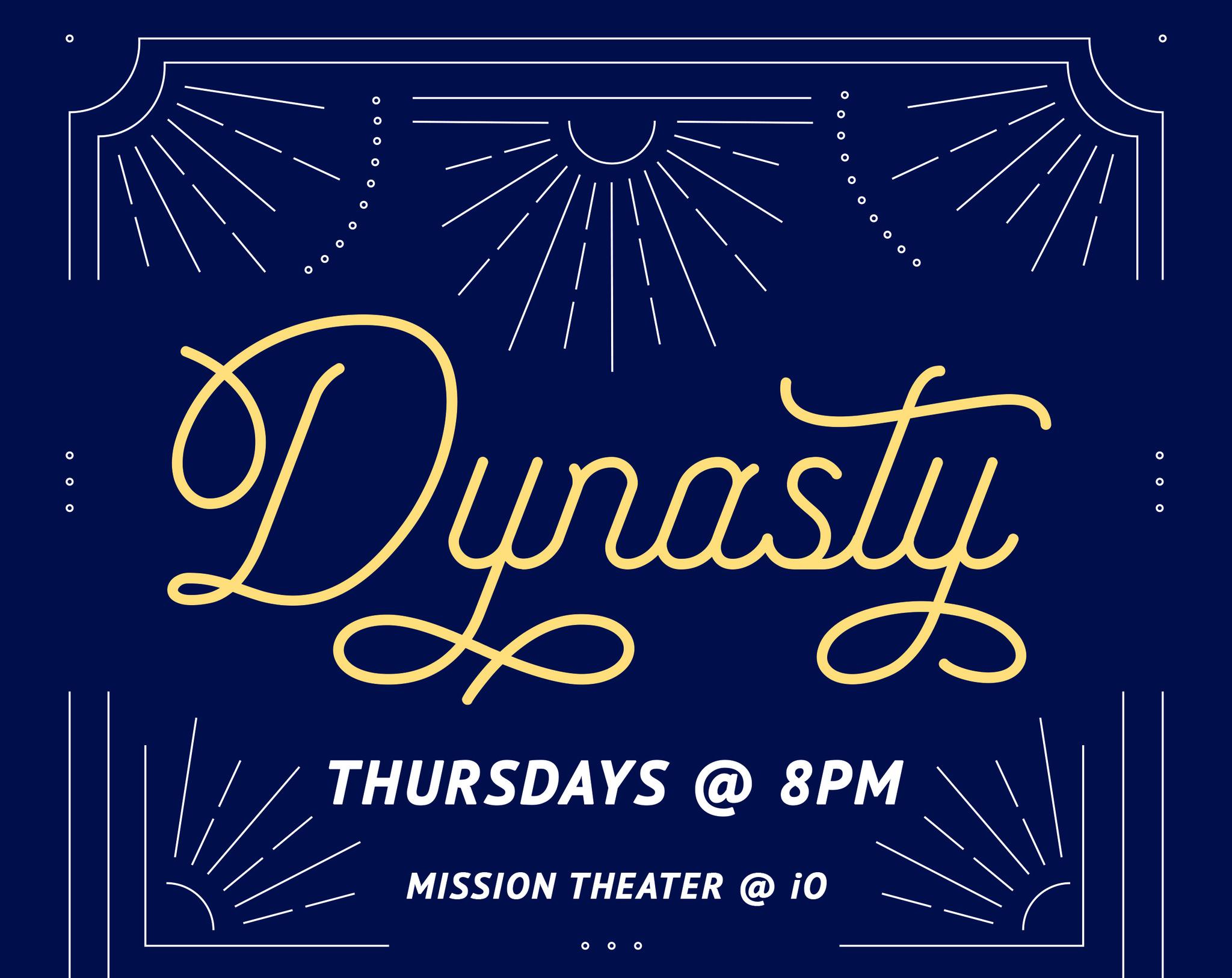 Dynasty is an all-minority improv group! And this is their weekly variety show, featuring standup, sketch, and improv! Formed in 2016, Dynasty has played all over Chicago. Our performers have been featured in the Second City Bob Curry Fellowship, and at The Annoyance Theatre, UP Comedy Club, and Second City Mainstage.