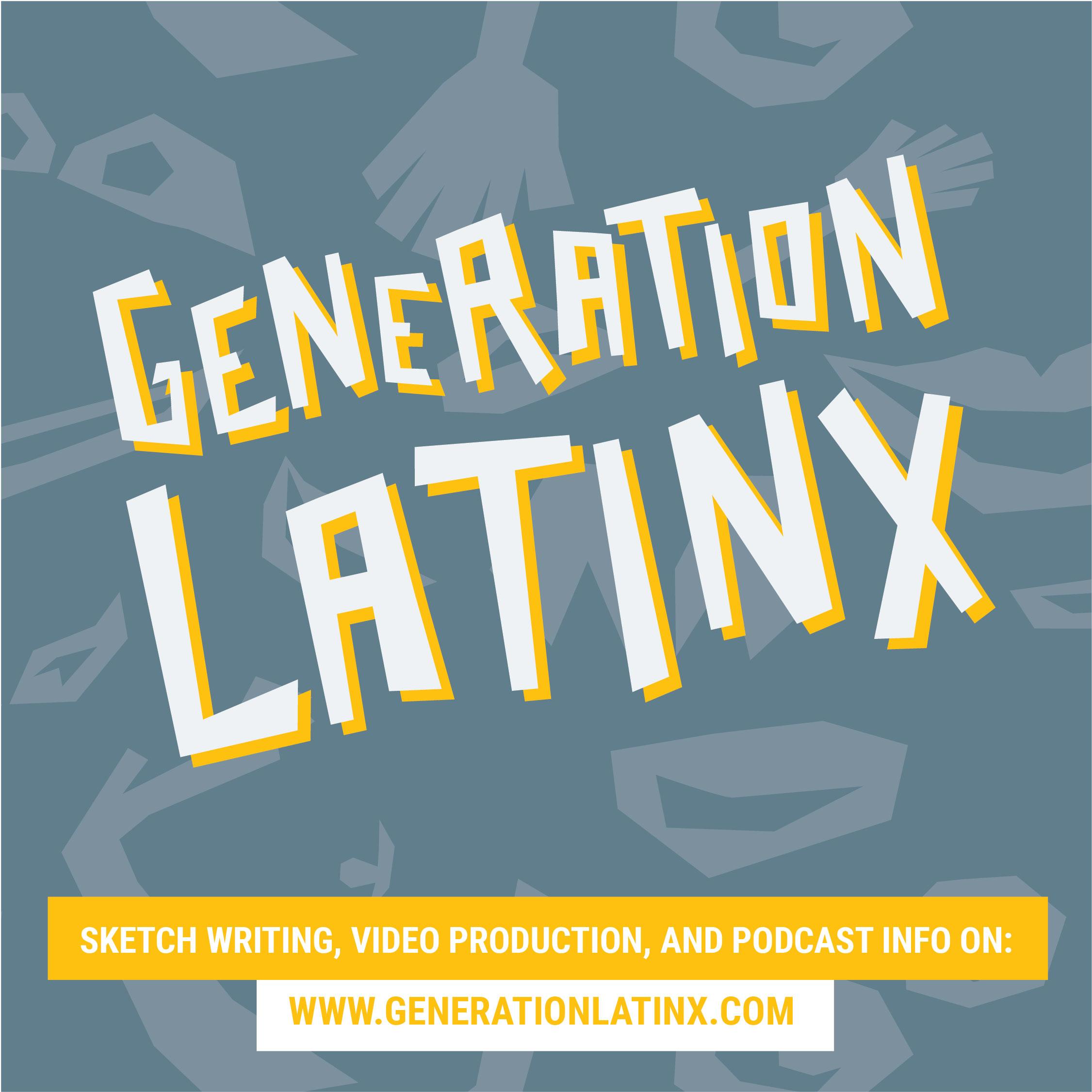 Generation LatinX presents: “Does My Script Have Legs?!”

Facebook
Twitter
Email
This is a monthly scriptwriting competition! The audience votes for 2 scripts they like and the winners return next month to battle it out!

Generation LatinX presents: “Does My Script Have Legs?!” This is a monthly scriptwriting competition!!!! The audience votes for 2 scripts they like (they must vote for 2 or their vote doesn't count). The winners come back the next month with new scripts to battle it out against a batch of new competitors.

If you're a writer or a performer - submit on GenerationLatinX.com

The current GLx Ensemble will then end the show with a set that uses improv as a jumping off tool for original sketches: 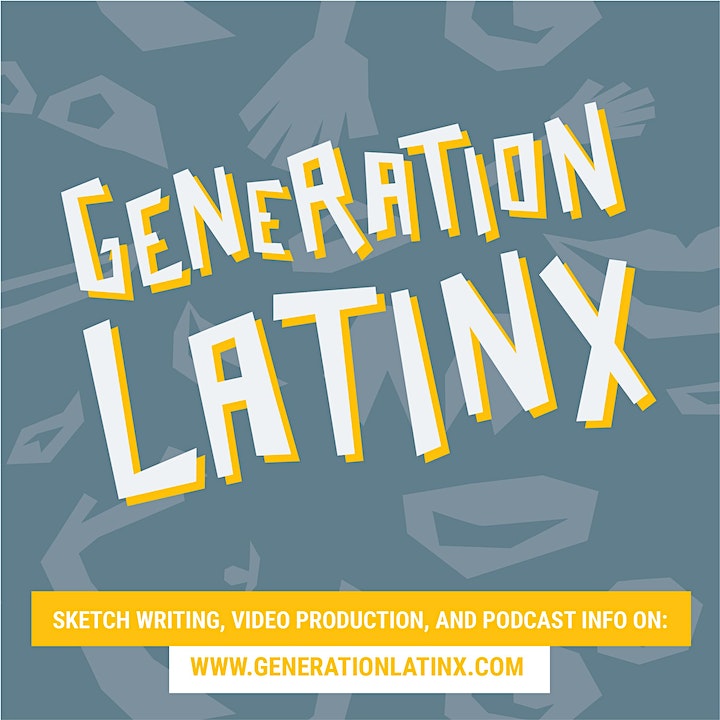