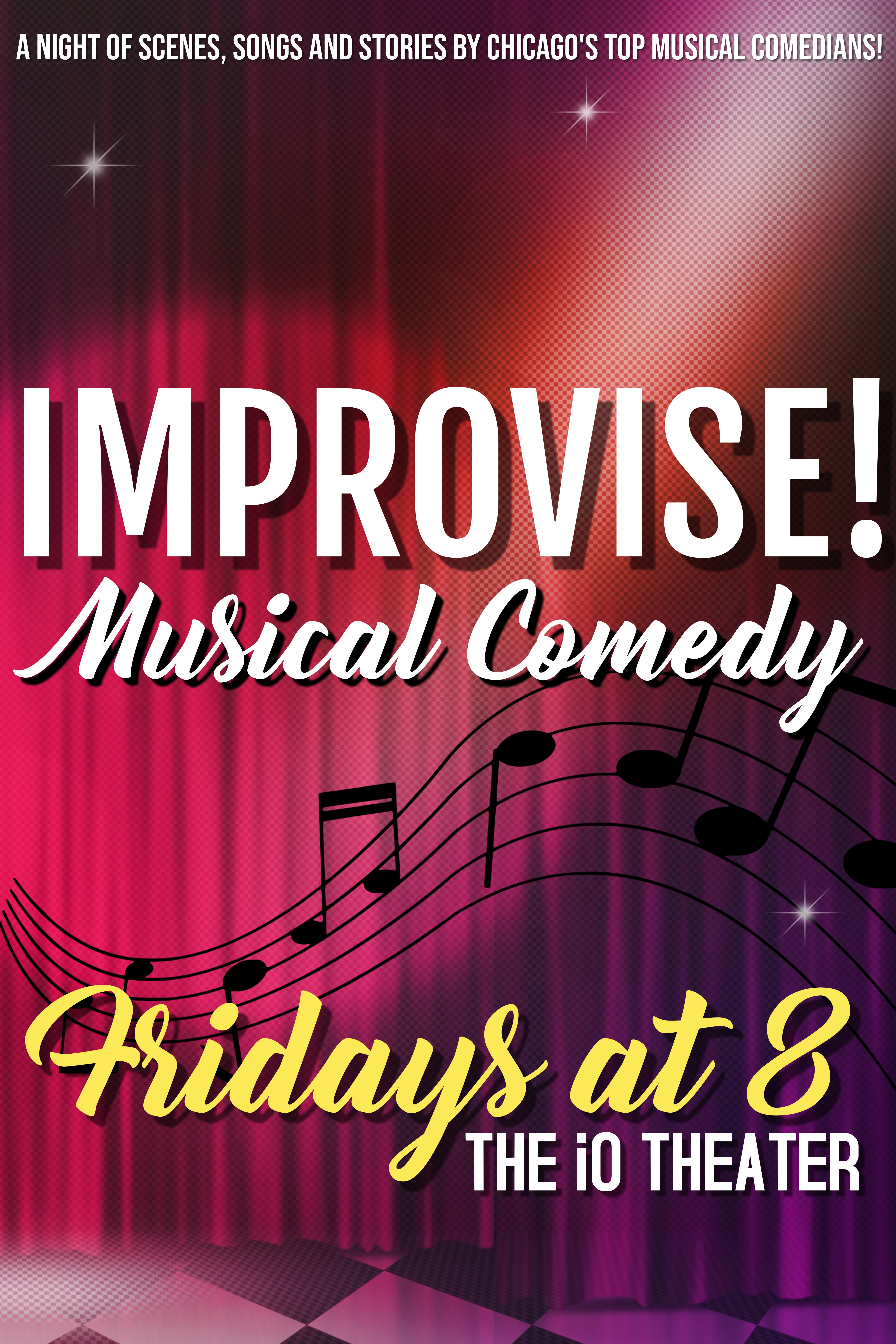 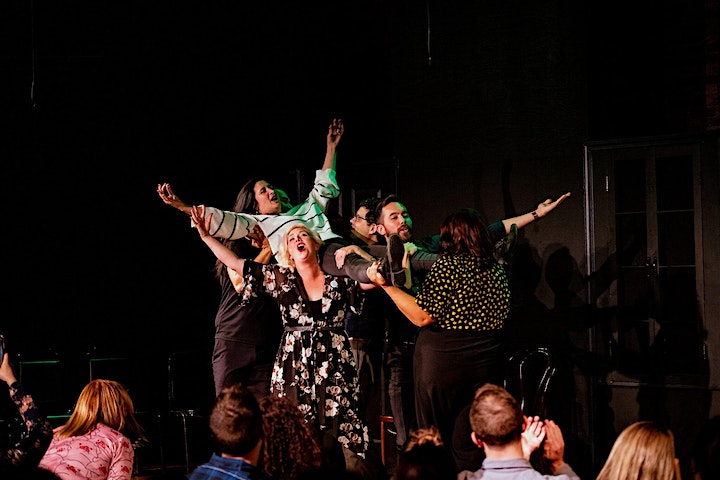 Each week a different guest will give a storytelling-style monologue, based on an audience suggestion. Inspired by the monologue, this dynamic cast of veterans will launch into scenes, songs and “choreography.”

Get your tickets today for Improvise! Musical Comedy 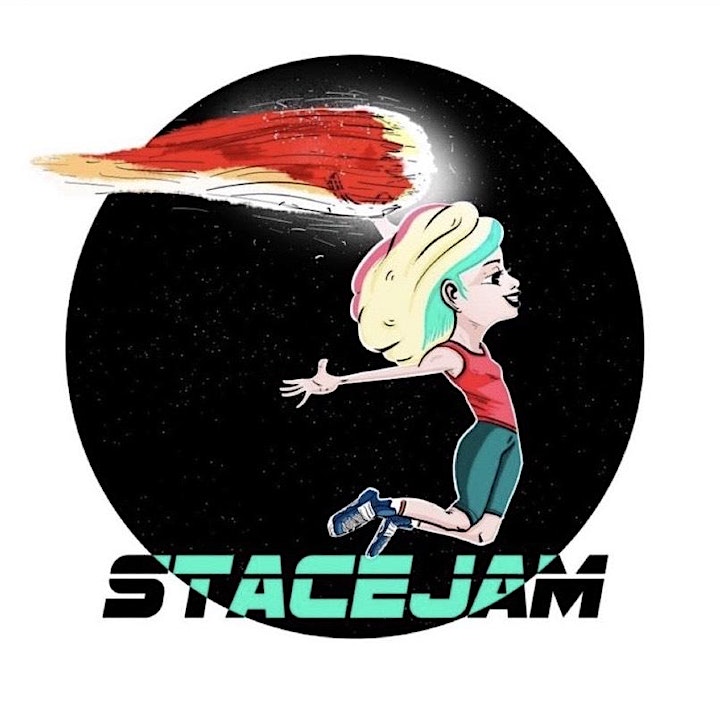 Stacejam is a solo improvised musical performed by Stacey Smith.

Stacey is a loud Long Islander who just relocated back to Chicago by way of Boston where she was the Comedy School Manager at ImprovBoston, in addition to a cast member in their Music Improv Cast and Mainstage cast. Stacey performs regularly at iO in both The Musical Armando and The Deltones. She also teaches in the A-E program, Youth & Teen Program and Wellness Program at The Second City in addition to teaching at international improv festivals. Stacey performed in many theatricals at The Second City, including Life Hacks, #DateMe and two cruise contracts on The Norwegian Breakaway. Stacey recently toured her solo musical improv show STACEJAM and taught musical improv in Bulgaria, Germany, Amsterdam, Greece, Belgium, Norway, and Denmark. She is also the creator of the Chicago Musical Improv Festival. To find out more, check her out at www.staceysmithcomedy.com.